The programme was aired in Japan several times in 2017. 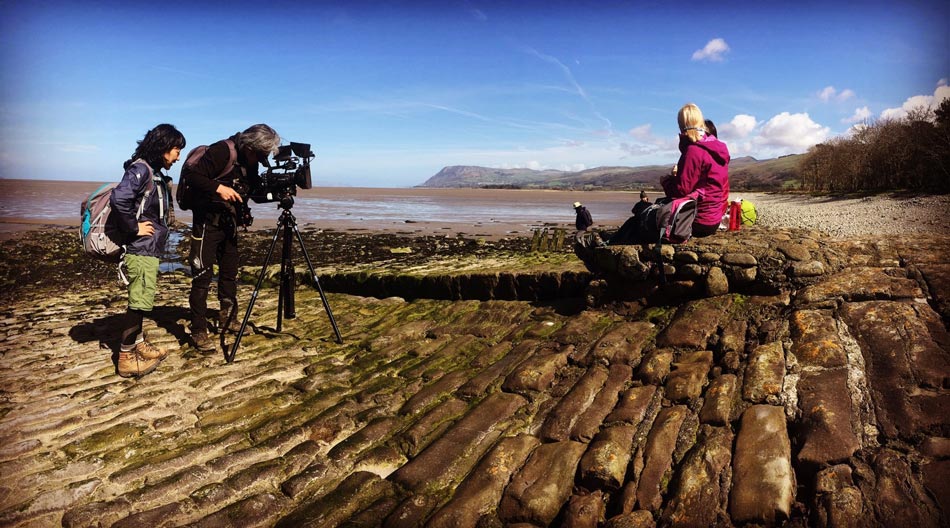